Super Bowl XIV brought us some new experiences, from Bar Mitzvah aged boys feeling tingling sensations they’d never felt before during Shakira and J.Lo’s halftime show to a new dance brought by Intuit TurboTax, making paying our taxes synonymous with fun. But besides Mike Shanahan’s terrible fourth quarter play calling (JUST RUN THE DAMN BALL!) what will be remembered a year from now? For many, the answer may very well be the birth of Baby Nut.

Riding on the coat tails of cultural icon Baby Yoda, Baby Nut’s big eyes and round features have captivated an audience recently bereaved by the heroic death of Mr. Peanut in January. It was the biggest TV resurrection since Jon Snow, and the Internet went wild. 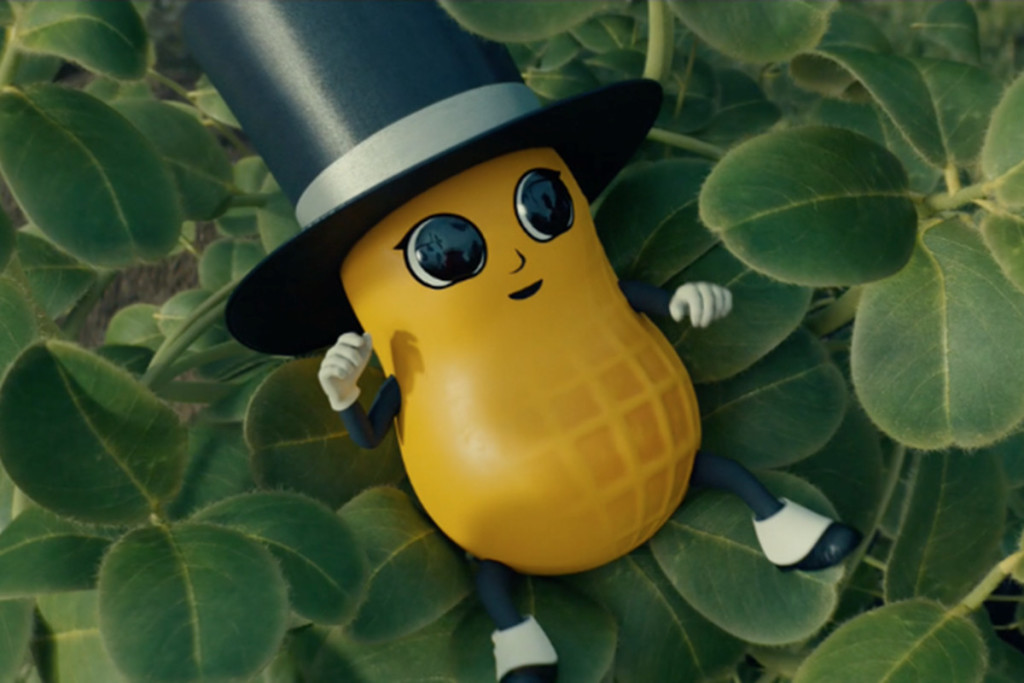 But with the passage of time, the emergence of Baby Nut has raised more questions than answers. Who was the mother willing to get it on with the 104-year-old Mr. Peanut? Does Baby Nut have Force powers? And perhaps most notable of all: does Baby Nut drink Peanut Milk?

The question was recently brought up during a recent episode of the podcast “Lovett or Leave it”, an offshoot of the political podcast network Pod Save America, hosted by John Lovett. During one of Lovett’s classic rants (starting at the hour mark), guest Emily Heller mentions that, “It’s funny that peanuts is (sic) like the only nut that we don’t make milk out of, and now we got a nut baby that needs it.”

Out of nowhere, Lovett explodes, “We got a nut baby that needs nut peanut milk, and it’s the only kind of nut milk we’re not producing!” His eruption continues, “By the way, we’re all kidding ourselves! It’s not a milk! It’s nut JUICE, and it’s time we face up to it! It’s not milk, it’s nut juice! I don’t like the dairy lobby more than anybody. I don’t like the dairy lobby!”

Seemingly a trivial matter at first, the conversation lividly reveals the fact that peanut milk is glaringly absent in our lives. Go to the grocery store and you will find every other dairy alternative one could possibly imagine: soy, almond, coconut, cashew, hemp, oat, etc. But when it comes to the affordable, easy to grow, water efficient crop, the product of peanut milk is screamingly sparse. It’s clear that Lovett’s eminent rage is the manifestation of a thirst yearning to be set free, a global market opportunity, and a poignant question that dwarves all of the others in comparison: where the hell is the peanut milk?!

If Baby Nut is the one to bring awareness to the issue, fill this gaping hole in the world, and bring peanut milk to the People, then once again sports ball has transcended the realm of entertainment to make the world a better place. You can even call it juice if you want to.