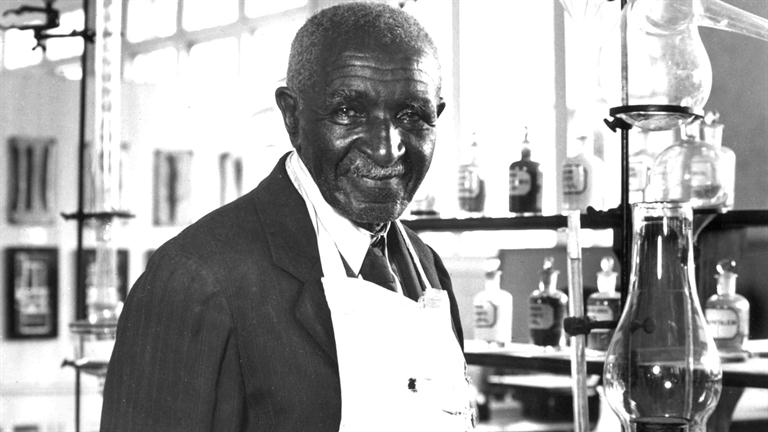 Today we are honoring George Washington Carver, who, besides being a revolutionary botanist, scientist, and professor, may very well have been the inventor of peanut milk. Carver was born into slavery in 1860 in Missouri and by the time of his death in 1943, he had become a truly remarkable figure in American history.He was responsible for developing resource conservation techniques that preserve soil and make farms more productive. Carver developed and promoted about 100 products made from peanuts that were useful for the house and farm, including cosmetics, dyes, paints, plastics, gasoline, and nitroglycerin. In 1941, Time Magazine dubbed him as “Black Leonardo”, and the San Francisco Department of Environment lists him as an “Environmental Champion”. 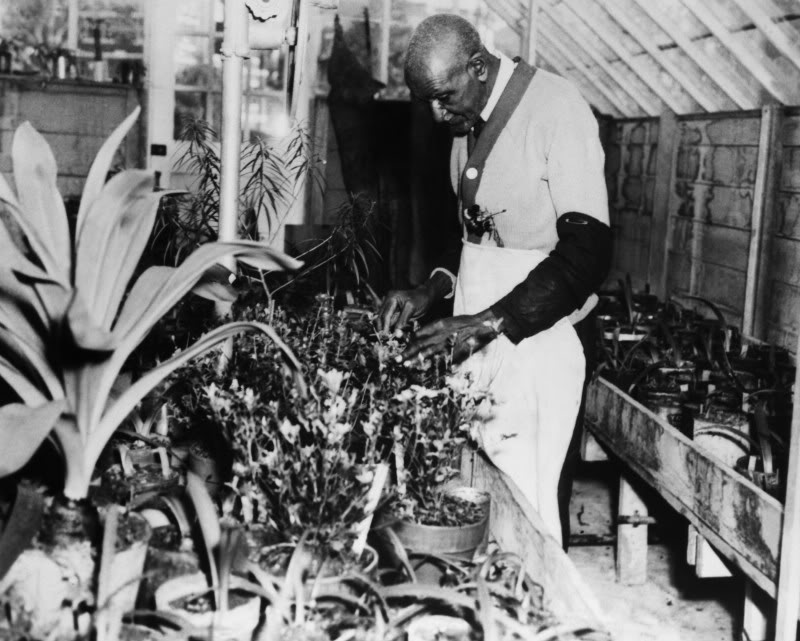 The book George Washington Carver: From Slave to Scientist reveals that Carver was probably the first person to invent peanut milk. While experimenting with better ways to use peanuts, George “perfected a recipe for peanut milk. He combined just the right amounts of oils, fats, proteins, carbohydrates, and a little ash from the peanut, along with water, to make a drink that tasted very similar to cow’s milk but was a much more economical product. It took only three ounces of peanuts to make a whole pint”. A true systems thinker, Carver understood that everything is connected and that ignoring this fact can have disastrous effects. And so it is with true reverence, admiration, and gratitude that we remember George Washington Carver, whose discovery of peanut milk lives on with the Chang family and the city of San Francisco today.